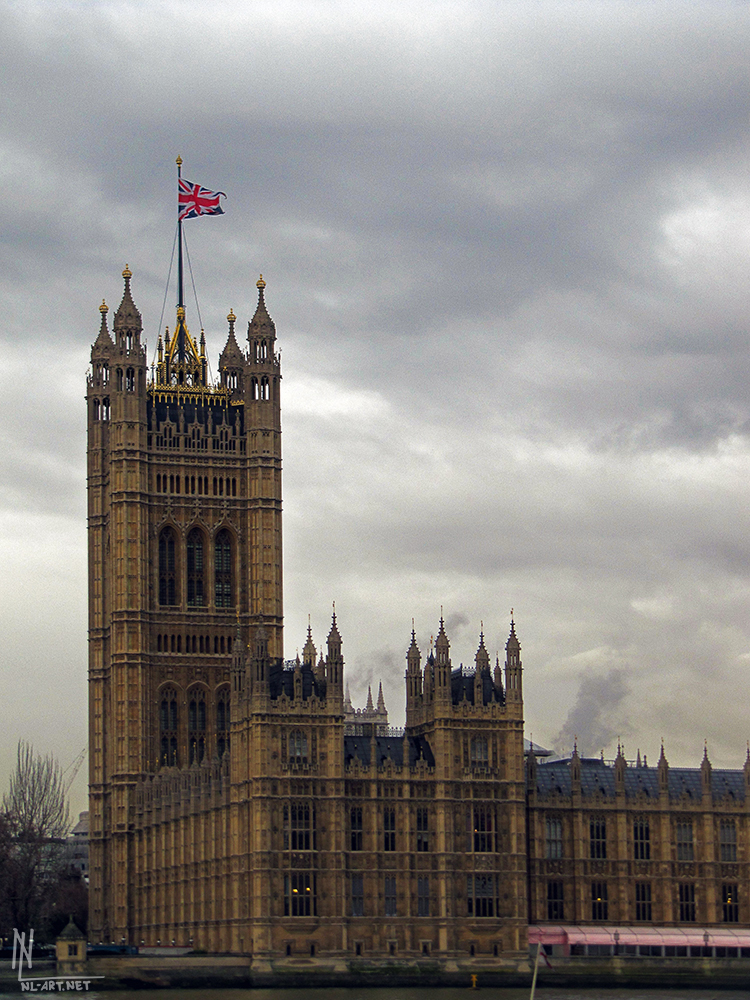 In 2010 a friend and I went to London the week before Christmas. What we did not expect was that two snowflakes would stop all action at the airport, which left us stranded in London. Thankfully friends, who we met there in person for the first time, took us in and we spend some more days in London and got back on the 24th of December, just right for Christmas lunch.
When we got the news that our flight was cancelled we went to a pub ordered a whiskey and a coke and tried to stay calm.

So our trip started in a overcast London. On the first day we walked around Westminser Palace and visited the Science Museum. I think we tried more of all the stuff than the kids. The museum is very interesting and the exhibits are wonderfully arranged.